Spain stands out in the development of clean hydrogen technology in Europe, holding a prominent place in the ranking of registered patents.

The main Spanish technological centers for hydrogen innovation are located in Madrid, Seville, Barcelona, and Valencia. Madrid leads with 40 international patents, followed by Seville and Barcelona with 19 patents each, and Valencia with 7. It is important to note that on a global level, the automotive industry has been at the forefront of innovation in this technology.

You can learn more about what cookies we use or disable them in the settings. 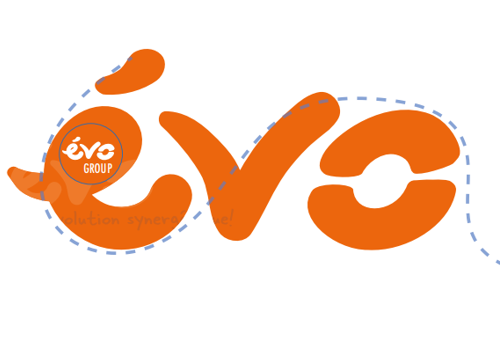 Cookie information is stored in your browser and performs functions such as recognising you when you return to our site or helping us to understand which parts of the site you find most interesting and useful.

If you disable this cookie we will not be able to save your preferences. This means that each time you visit this website you will have to enable or disable cookies again.

This website uses Google Analytics to collect anonymous information such as the number of visitors to the site, or the most popular pages.

Please enable strictly necessary cookies first so that we can save your preferences!